Skip to content
The following letter requesting information has been received from Leonora Critchlow who is seeking information.
If anyone can help please e-mail her on leonoracrit@blueyonder.co.uk 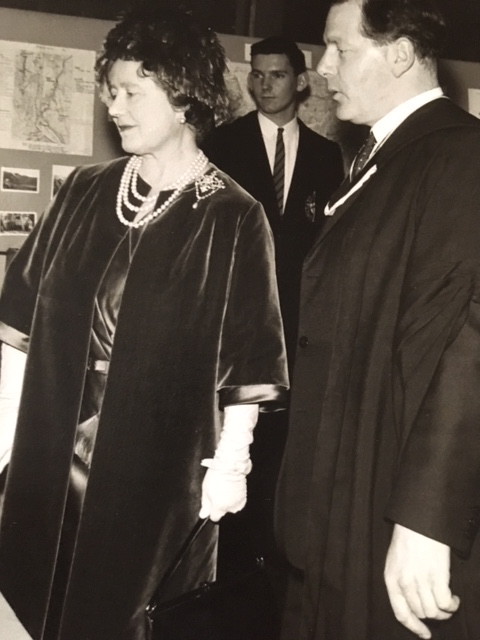 buy provigil from india Attached is a picture from the 330 yrs centenary celebration. In the background the student is Alvine who was a Vice Captain at the school at that time. He went onto Sandhurst College, graduated and then into the Army. He retired early due to ill health sadly and then lived in Biggar, Lanarkshire, I understand, in Army accommodation.

He served in Germany, Northern Ireland and Australia also on a posting. Never married. It is only in relatively recent years I discovered that he was my older half brother. (His adoptive parents were my aunt and uncle who lived in central London, off Grosvenor Square).

Both his parents are now dead. I only met him on a few occasions as a child and teenager as a cousin and am trying to get a fuller picture of what he was like and wondered if any OWCs recall him at all. I realise this may be a bit of a stretch as he would have been 75 yrs old, had he lived.

Scroll back to top